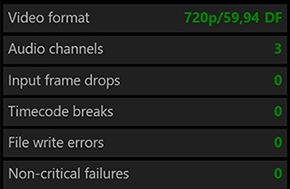 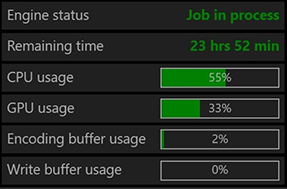 Hovering the cursor over the Session status will show a pop-up message, explaining the warning(s): 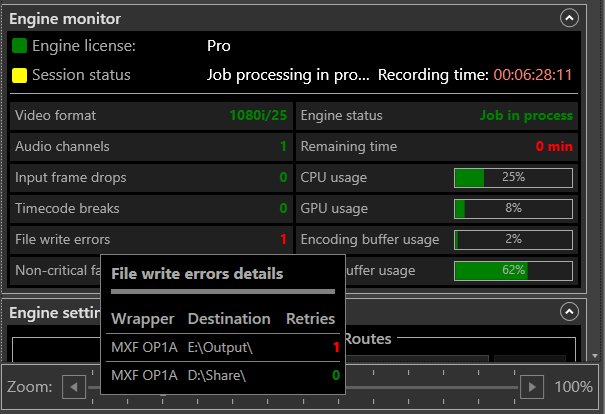